"Who sent the sentinels?" 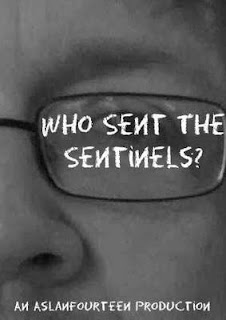 Supplement to the last post: a long and incredibly detailed essay on Watchmen, titled Who sent the sentinels?, by Andrew Rilstone. It's the best I've ever read, it's almost as astonishing as Watchmen itself. Of course it's in English, so if you don't speak the language, you're in trouble, because I'm never in a million years gonna translate it to Hungarian. So first learn English, then read Watchmen, and then come back here and read this freaking good analysis.
Here are some excerpts:
"Because we read the fragmentary narrative and try to find the pattern - the true story - which makes sens of it, reading the Watchmen is like seeing the world from Rorschach's point of view.
Because we see events simultaneously and non linearly and forced to see connections and parallels between them, reading Watchmen is like seeing the world from Dr. Manhattan's point of view.
And because we keep jumping between viewpoints and trying to perceive meaning in the spaces in between, reading Watchmen is like seeing the world from Ozymandias's point of view.
But in fact, the process of trying to find an overarching story which makes all the fragments make sense; the habit of looking for connections where perhaps none exist, the finding of meaning in the spaces between the images, rather than in the images themselves - this is pretty much the way the dedicated geek has always read everything. Indeed, looking for the meaning in the space between the panels is pretty much what 'reading' a comic means.
So. The real point of Watchmen is not that we read it as Rorschach and Ozymandias and Dr. Manhattan perceive their world. The point of Watchmen is that Rorschach and Ozymandias and Dr. Manhattan perceive their world as if it was a comic book. Which it is."
"In our world, kids read comics about superheroes and wish that they were real. In the world of Watchmen, superheroes are real, so kids read about pirates instead. Hollis Mason described the emergence of superheroes as being like characters escaping from comics and coming to life. The idea of Superman was so powerful that it caused real superheroes to come into being. In order to create his squid monster Ozymandias kidnaps the man who wrote the most frightening comic of all time, gets him to imagine the most frightening monster possible, and persuades everyone on earth to believe that it is real. Like Hooded Justice, the Squid has escaped from comics - from the realm of ideas - into the black and white factual world of newspaper headlines.
Watchmen is about the power of stories, of ideas, of comic books. Bernard, the comic book reader, is it's hero. He has in his hands the grand key to the whole story, and he couldn't care less. In the middle of this great insane complicated game the comic book fan is the voice debunks the whole exercise. 'Lotta people called Bernard, man. Don't signify nothing.'"

I had a long argument yesterday with one of my colleagues over a glass of beer about the Watchmen movie. Hopefully, after reading the text, you will never argue with me about it. But this is not why I think that every fan of Watchmen should read this essay. So please do yourselves a favour and read it.
Bejegyezte: Gergő dátum: 17:29

sorry, but for me

this essay is more interesting than the watchmen itself. it deals with real problems. superheroes, supersolutions only annoy me.

Wow, you're a fast reader! The essay is 60 pages long and you're already through it!
Watchmen deals with real problems, too, but on the level of fiction. But okay, if you don't like superheroes, I cannot do anything about it. The joke is that superheroes are not my all time favourites either... and Watchmen is the comic book that I think is the greatest of all time. Well how can that be?

i am a slow

reader, unfortunately. and you are right i haven't read the essay. but this excerpt is interesting.

I thought so. By the way, what do you mean by "this essay deals with real problems"? As far as I know it deals with Watchmen.

is a real problem, i think. and it is quite interesting how rilstone describes this process: "looking for connections where perhaps none exist, the finding of meaning in the spaces between the images..."

it may lead us to a lot of different problems in art, psychology, philosophy. and practice.

Okay, but "looking for connections where perhaps none exist, the finding of meaning in the spaces between the images..." are not ideas invented by Rilstone, he talks about them because they are present in Watchmen. These are two of the things Watchmen is about, that is.
I think you should read the whole essay if you really find these excerpts interesting.

A Faith No More képes testamentuma 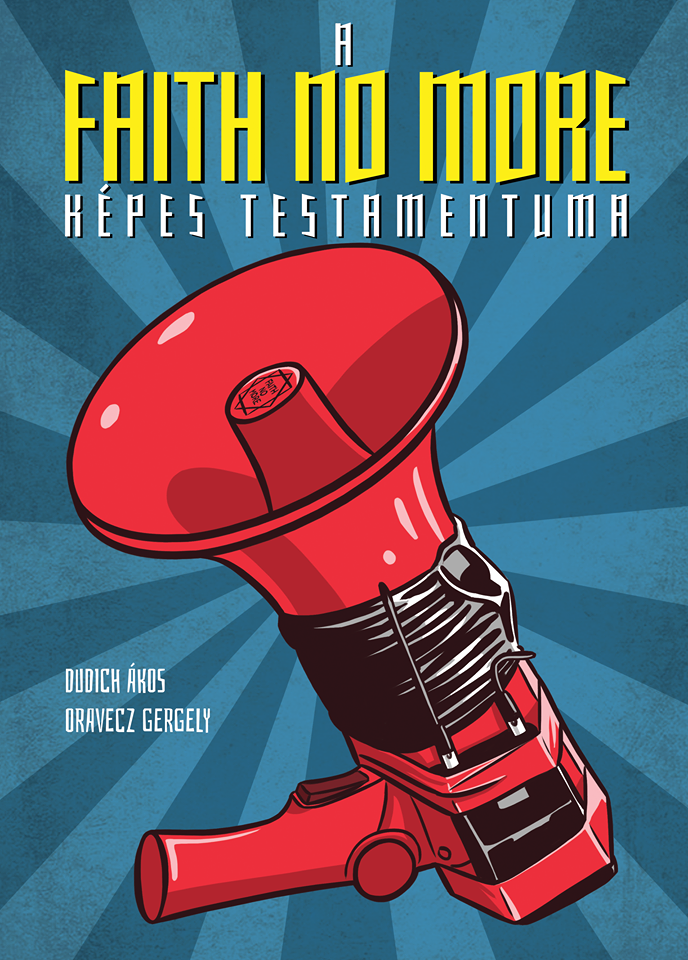 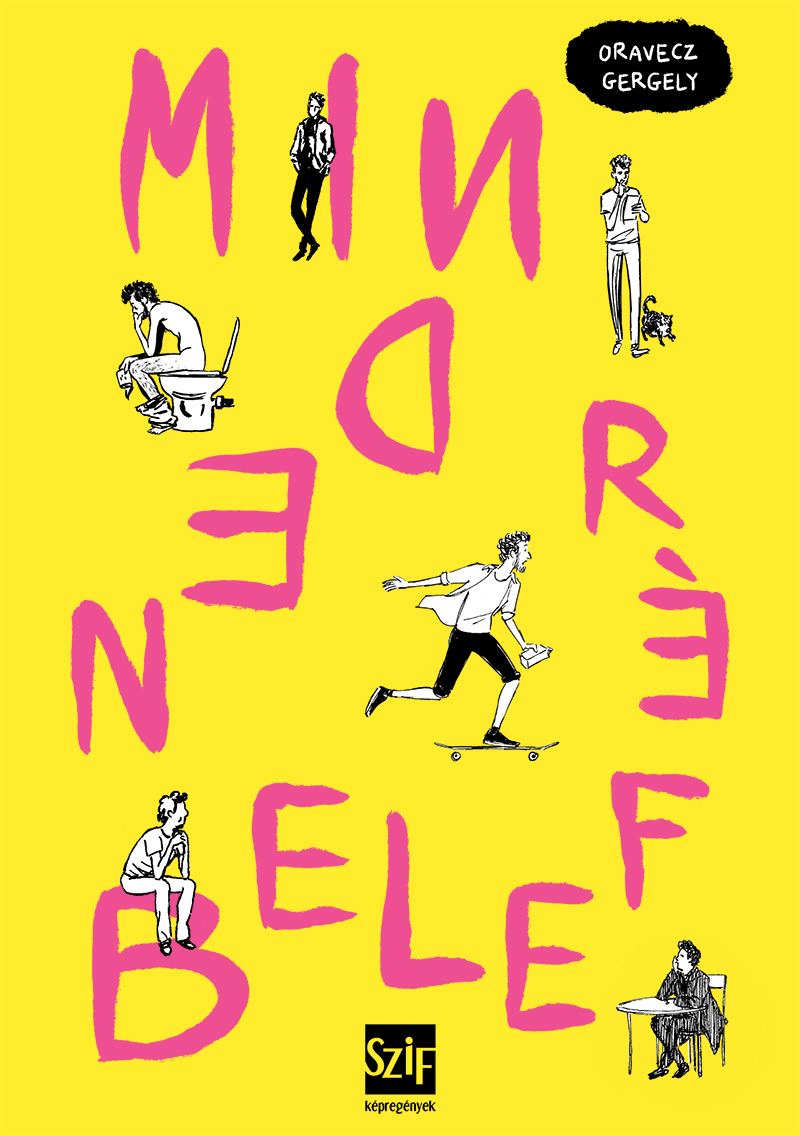 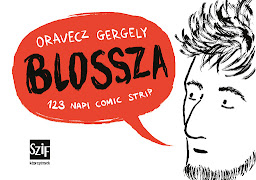